2012. We seek to foment a literary renaissance to make literature provocative, significant and dynamic again, where narrative transmits the life philosophies of its authors. No longer can we have great authors who push the envelope of the possibilities of narrative, whose fiction reflects their life philosophies and dynamic personalities, nor can we have new ideas; instead, most acclaimed narrative today seems more interested in pandering to already defined bases rather than challenging and engaging readers with brutal truths and provocative thought, moving the boundaries of literature in the process. The result is a lifeless literary borefest—but we can change this.

The first step is to discover and promote independent narrative artists with something to say who have been overlooked or dismissed by the conventional book industry and literary establishment. Much of this exciting narrative, primarily produced by younger generations, is being disseminated in unconventional forms: self-publishing, blogging, and social media, among other mediums.

The next step is to inspire more younger authors to produce the same, and to transmit this movement to the traditional publishing industry, literary establishment and the public. The result will be a much more courageous, interesting, thought-provoking, uncensored fiction that stands up to the great classics of the past. 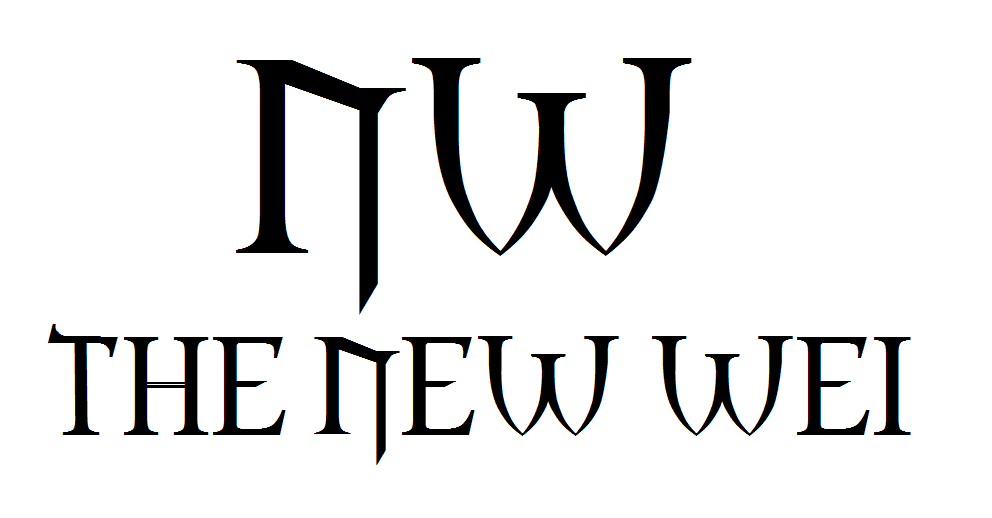 Richard Livsey. These authors aren't necessarily associated with The New Wei, but they at least transmit a unique worldview within their respective literary forms.

Column
The New Wei launched a fundraising campaign on

GoFundMe to finance the publication of

The Brotherhood Chronicle. While this campaign has concluded, you may contact the author through the